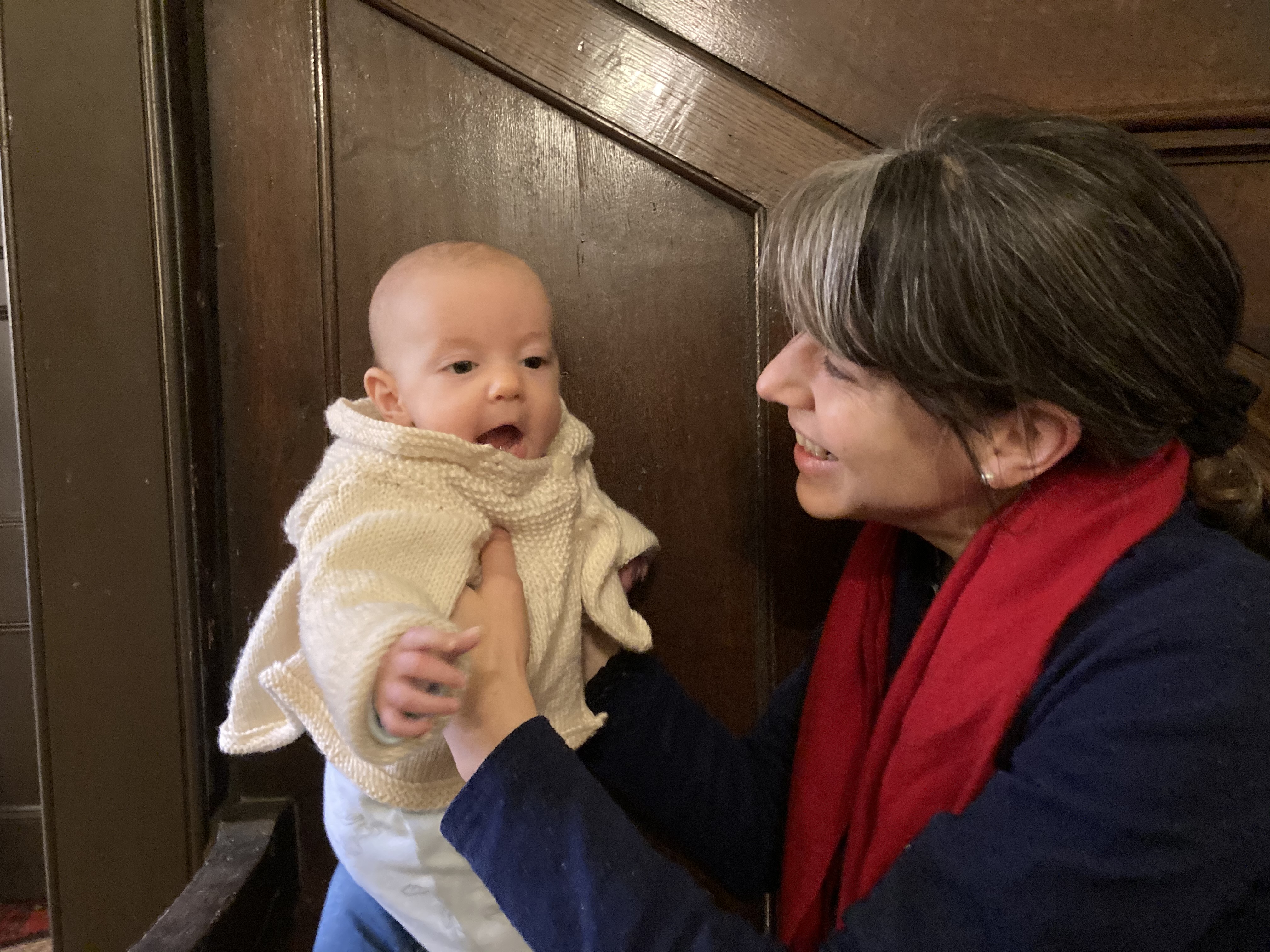 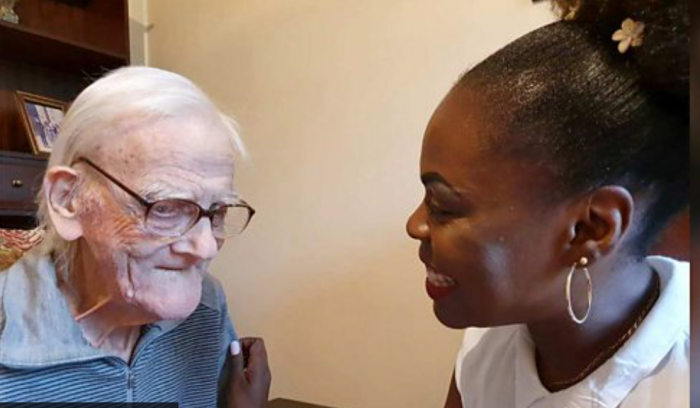 I talk to Robert Harris about Second Sleep, his latest book 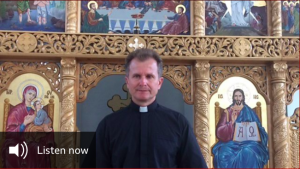 I talk to people who crochet octopuses for premature babies

Voices from the Street, Resonance FM 2016

I talk to the homeless 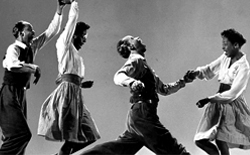 I talk to people about their private passions 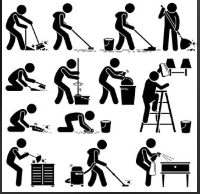 I talk to those who clean up after us

I talk to Joyce Scott about rescuing her Down’s Syndrome twin, Judith, from obscurity

I talk to Professor Myra Strober about her battle against sexism

I talk to nuns and women accused of witchcraft 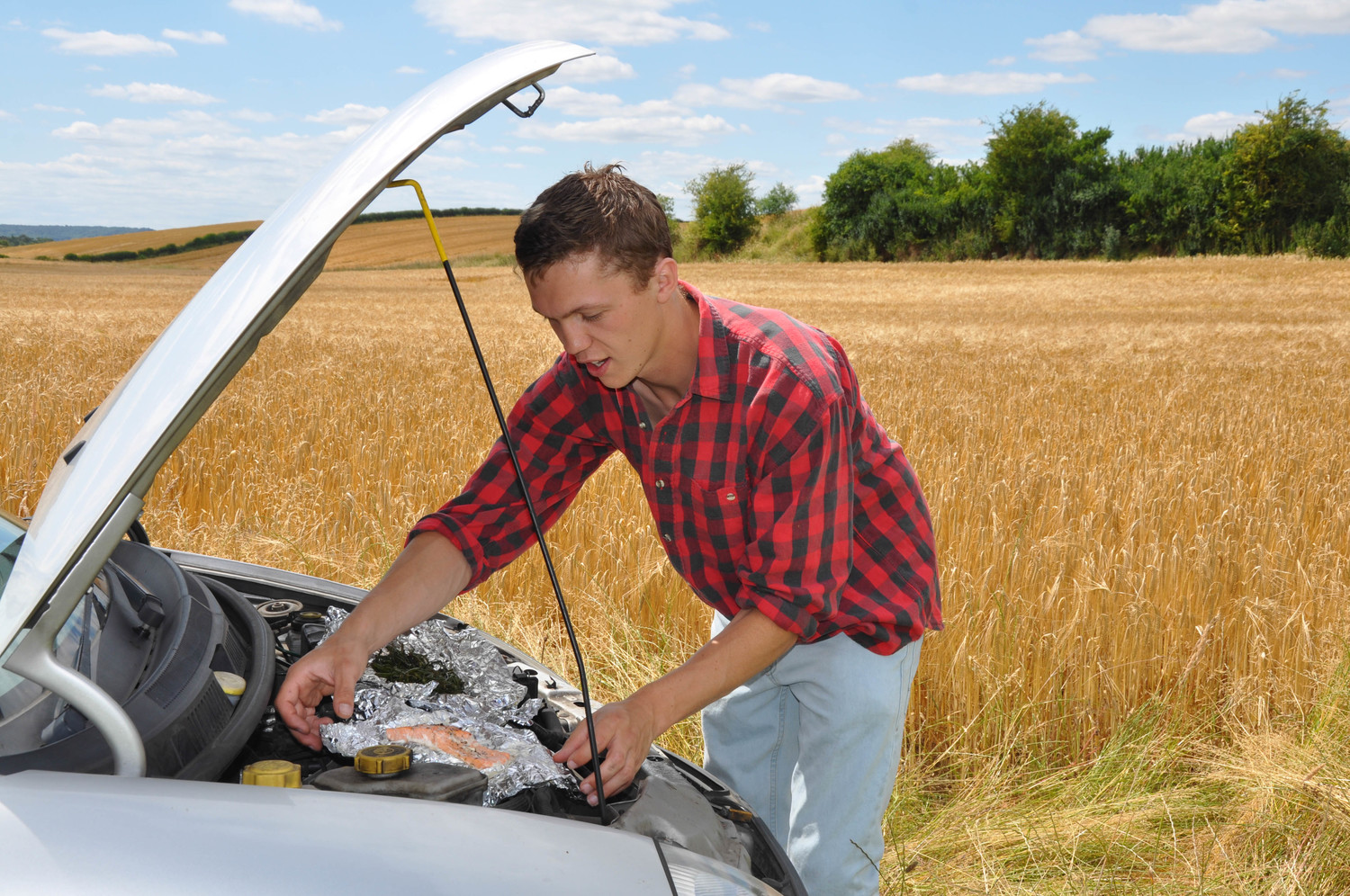